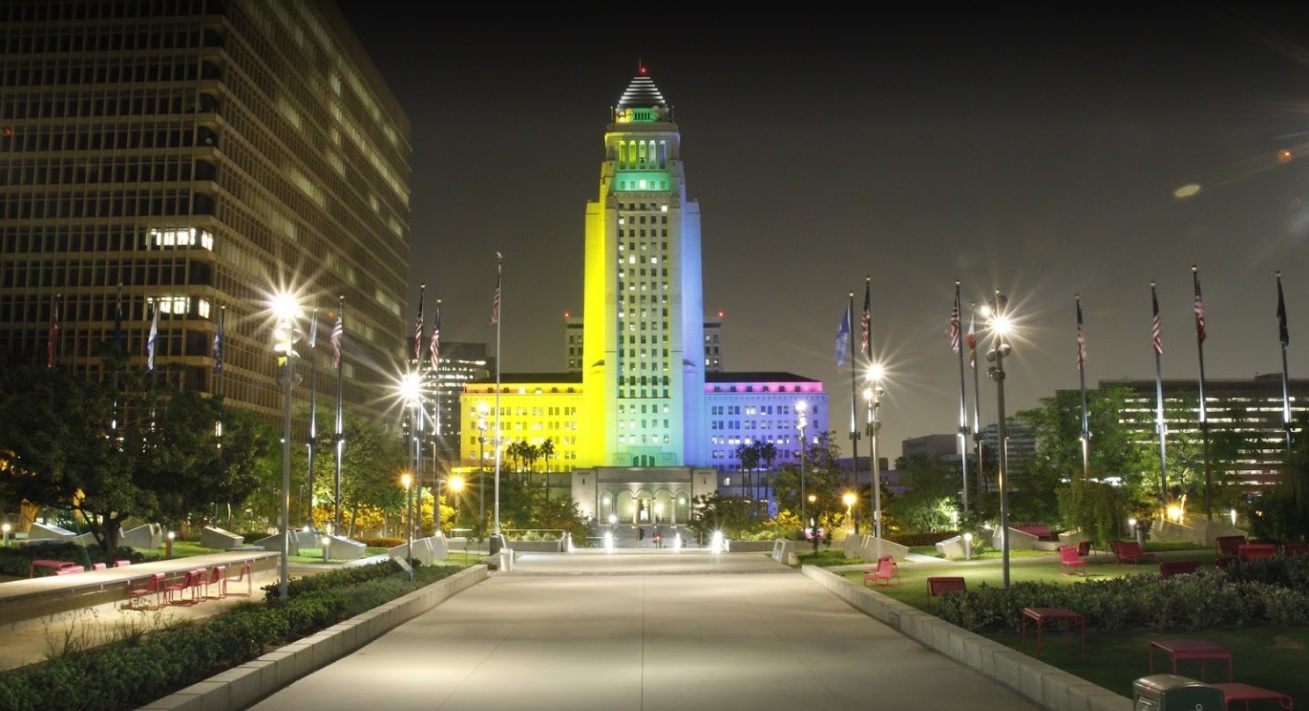 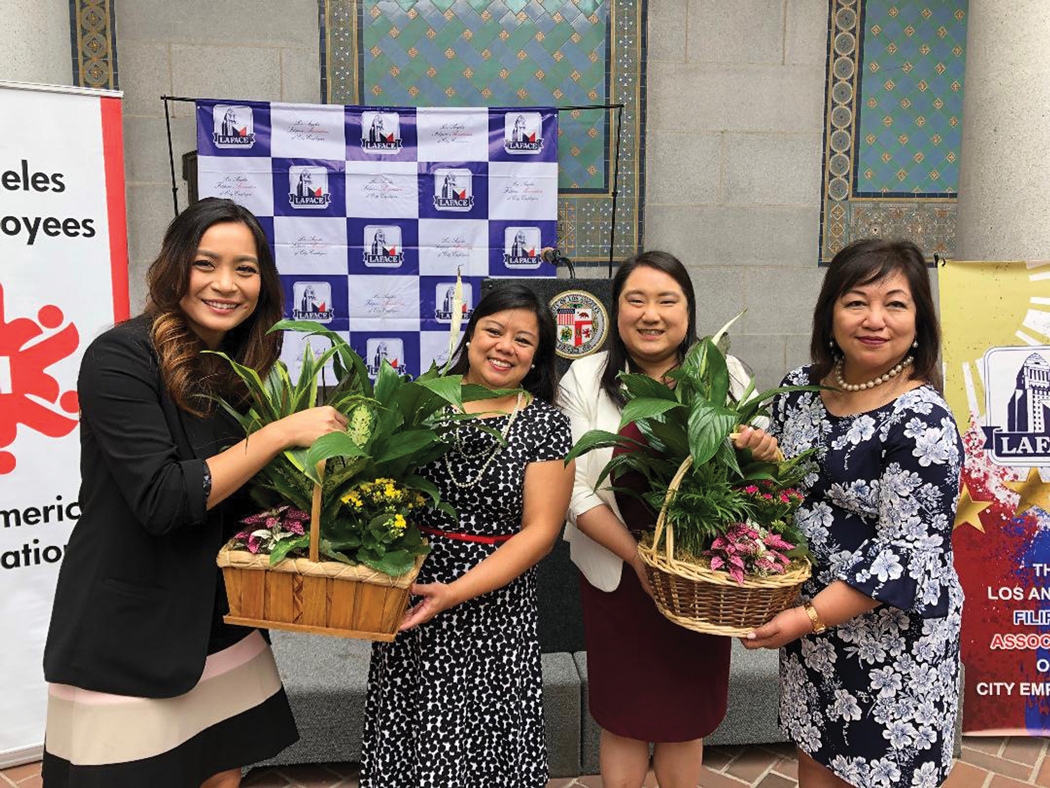 The luncheon, organized by the LA City Employees Asian American Association (LACEAAA) and LA Filipino Association of City Employees (LAFACE), highlighted the recent appointments of Jessica Caloza to the city’s Board of Public Works and Susana Reyes to the Department of Water and Power’s board of commissioners.

Joan Ria Tagle, president of LAFACE, and Annie Chao of LACEAAA, said that this event was put together to recognize the Asian American representation in these top LA positions.

Both Caloza and Reyes are the first Filipinas to sit on either board.

“It’s hard to believe that with LAFACE and LACEAAA, we’re still hearing ‘first this, first that’ so that’s why it’s so important to come together and acknowledge when we have representation at the highest levels,” Caloza told attendees on Monday.

Caloza, who was the director of scheduling for Mayor Eric Garcetti, was nominated for the position in February and confirmed a month later.

In her remarks, she emphasized the importance of mentorship among Asian Americans and Filipino Americans “to make sure that more of us move up in these leadership positions.”

Reyes, a public service veteran for 32 years, was nominated by Garcetti in April to join the Board of Water and Power Commission and was confirmed by City Council in early June.

She previously served as the director of LA Department of Water and Power’s (DWP) Low-Income Customer Access, a position that helped ensure low-income ratepayers could access financial assistance, discounts, and rebates offered by the utility.

“I’m ready to embrace the tremendous responsibility that comes with it,” Reyes said. “We just don’t need more leaders, we need better leaders.” 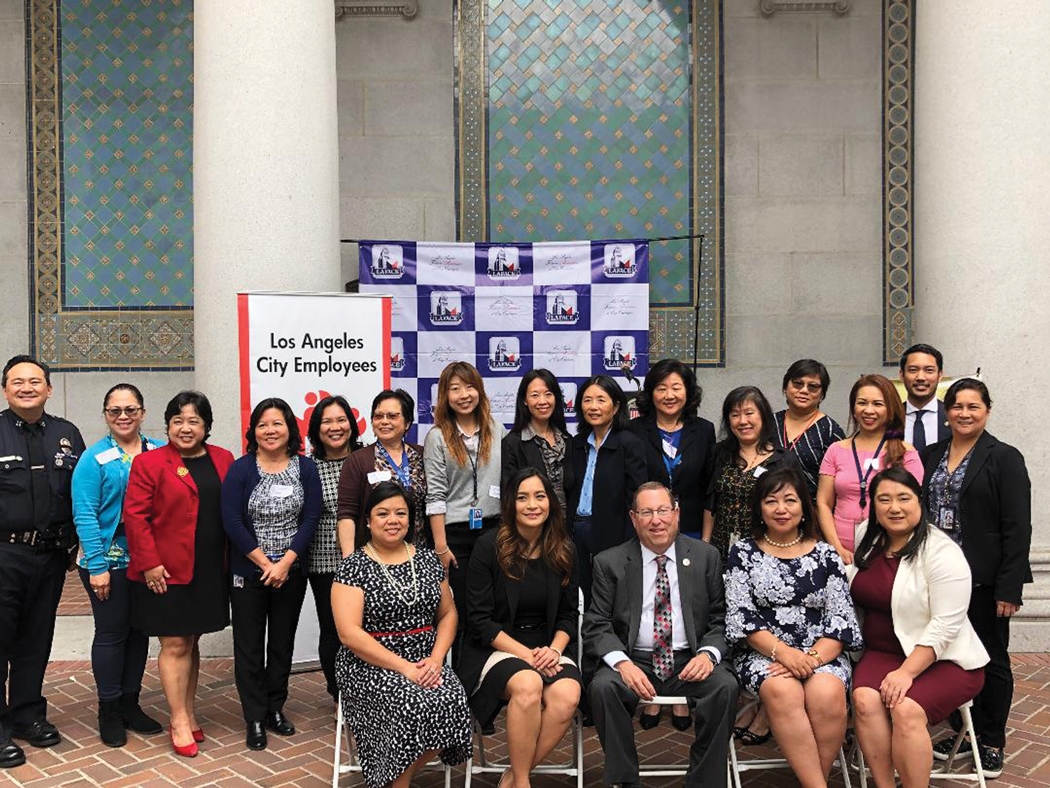